Since the American Society of Mechanical Engineers (ASME) issued the first edition of boiler code in 1914, it has been continuously revised, enriched and perfected for more than 70 years. The current ASME boiler and pressure vessel code consists of 11 volumes, including the design, manufacture, inspection, use and in-service inspection of boilers, pressure vessels and nuclear vessels. It also selects and absorbs the useful parts of other standards (such as materials and welding) into the specification, so the information is detailed, comprehensive and self-contained. ASME code has not only been listed as an American national standard, but also has been widely recognized in the world. According to the laws of the States and provinces of the United States and Canada, boilers and pressure vessels not designed and manufactured in accordance with ASME code are not allowed to be put on the market, installed and used. To this end, ASME has established a manufacturing license system according to regulations. It began to be implemented in the United States and Canada, and has been distributed to the world since 1972. Boiler and pressure vessel manufacturers in various countries take obtaining ASME license and steel seal as the symbol of reaching the international advanced technical level. Many foreign chemical and petrochemical engineering companies and foreign businessmen operating boilers and pressure vessels also take whether the manufacturer has ASME license as a prerequisite for the factory's eligibility for bidding.

In recent years, our factory has negotiated with some foreign businessmen about the export of our boilers and pressure vessels in foreign trade exchanges. Some foreign businessmen understand that our products are reliable in quality and quite competitive. However, some orders could not be signed and concluded because our factory did not obtain the ASME license. Therefore, we have a stronger belief and desire to obtain ASME certificate. After having an idea, we began to put it into action. We collected data, organized learning, carried out various preparations, and completed the one-time joint review of certification, and finally achieved the goal of obtaining U and S certificates on 02/14/2022. Through the work in the certification process, we have a good start in learning and applying ASME code, which is a great harvest. We are determined to continue to improve the level of mastering and applying international advanced standards, improve our technical management level and product quality, and strive for our products to enter the international market more deeply and widely. 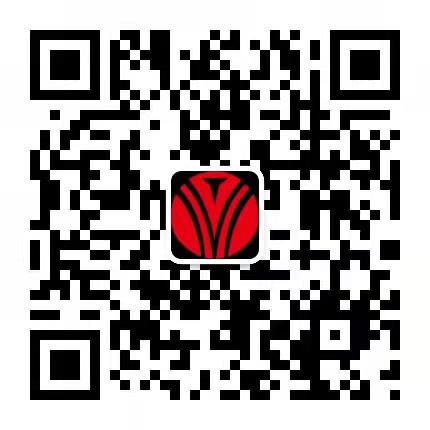